This is an extremely early Martin made between 1833 and 1867 (during that era, the logo appeared as C.F.Martin, without “&Co”). There is some wonderful abalone inlay around the soundhole, as well as nice multi-colored herringbone next to the (real) ivory binding. Tuner buttons are also ivory. This style2-27 is a rare model, it has long been discontinued. This guitar was purchased in the States from a 75 year old man who had inherited it from his grandmother years ago. As you can see from the pictures, the top has several repaired cracks, some of which go perpendicular to the grain. Over $400 (£250) was spent in the States to have all the cracks fixed and touched up, and now the guitar is very solid and stable. The top is spruce, the neck is cedar, and the back and sides are beautiful Brazilian rosewood. The finish as well as the tuners, bridge, and frets, are all completely original. Playability is good. Although the action gets fairly high at the 12th fret (1/4″), the guitar is not hard to play because of the short scale and light gauge strings. This little Martin (12″wide,37″long) puts out a lot of volume; the tone is very balanced and the highs are crisp. It’s really amazing to think that this guitar was being played around the time of the American Civil War, and possibly well before that! What stories it could tell…… Obviously, if this guitar was in A1 shape it would sell for around £5000,(look at our price). Supplied with new de-luxe case. 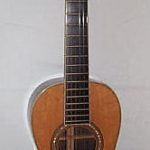 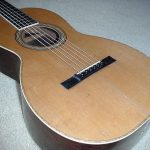 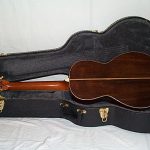 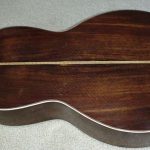 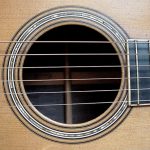 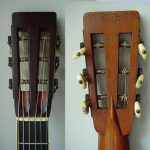 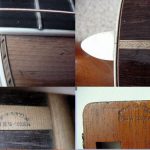 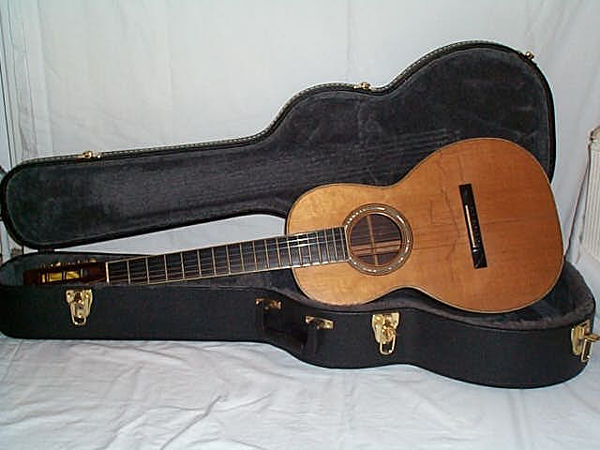 ~ Thankyou to Our Happy Customers ~

This shop is amazing

This shop is amazing. Whatever I am looking for is in stock. Andy and his staff…

Great support to any up and coming musical talents

Super helpful & relaxed atmosphere. The boys are very happy with their buys…

Exceptionally helpful service ! Above and beyond...….! We highly recommend…